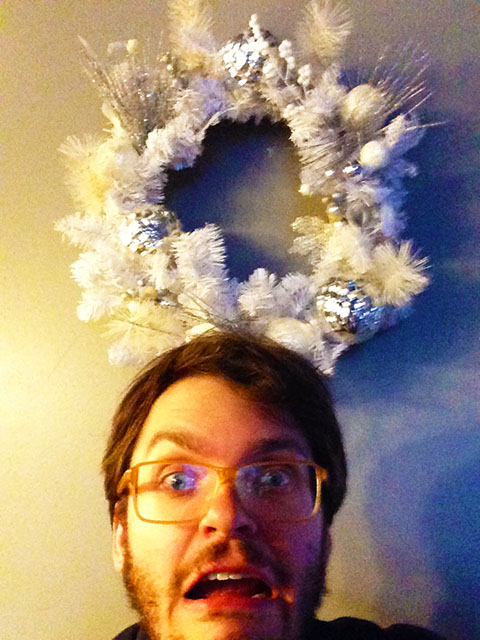 My Year as a Digital Nomad

Working: Just completed my last week with my client in Chicago

This Week in Laundry I start the new year with a wash.

Today brings the first day of a new year. The occasion marks a moment in the cadence of life to reflect on the past. And plan for the future.

And since laundry happens to fall on such a monumental day, I figure, what better to do?

2016 stands out among all my years as one of the most eventful. How could it not be? I moved every one to two weeks, the whole year. With the exception of Milwaukee, WI – where I lived for three. 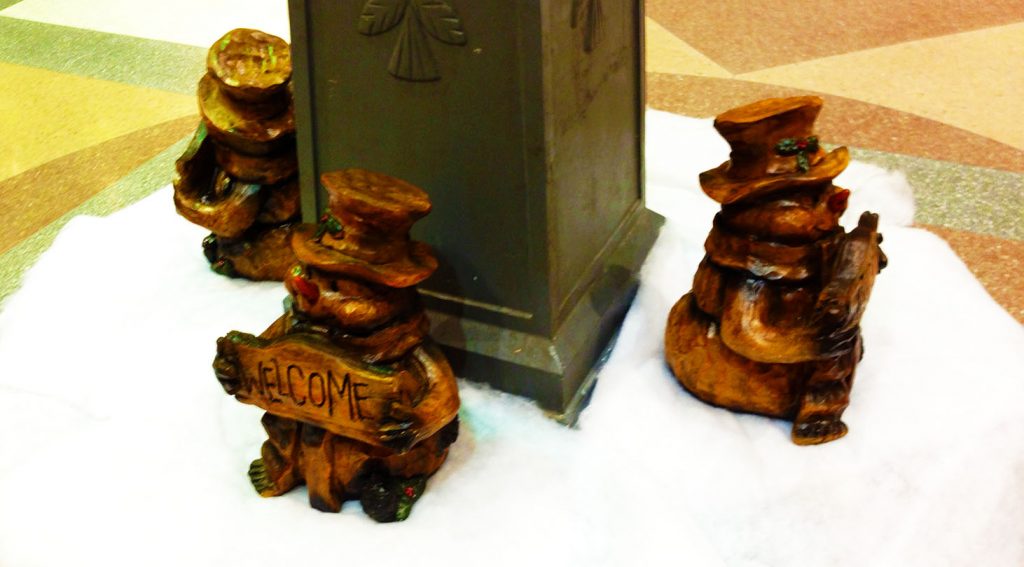 The year was one full of more than just travel. I filled it with writing. With learning. Everything from the nature of storytelling to American history to Bezier surfaces to costal and mountain geography. It was a year as educational as my interests are diverse.

This was perhaps the most satisfying year of my life, start to finish. One of the happiest.

In many ways that comes from knowing the year was only temporary. A stopgap. That at its end, I would amicably part ways with my Chicago client.

That in the end, I would turn my eye once more to a sustainable career in theme park development. And when this moment would come, my travels would come to an end.

Because of this knowledge, I’ve never taken the year to seriously. Because it was only ever temporary.

That time has come to pass. I’ve said my goodbyes and packed up. I’ve shipped my telecommuting robot to a new home. I have no new travel planned in the immediate future.

That doesn’t mean I’m without deadlines. I’m working on a grant proposal. My team consists of top notch TEA members. We have an idea. A vision. And it’s solidifying by the week. And as for my part, I have technology prototypes to complete. And they need to be ready for a prototype shoot in LA in early February.

That’s the future for the time being.

But in this laundry moment, I think the past is more interesting.

In 2016, I visited more new cities than any other year of my life. I lived in:

That’s 28 cities. I’ve slept and lived in 28 cities. 15 of them were new – I had never been to that metro area before in my life. Even the ones I had visited before were somehow new to me – because for most of them, it was the first time being there on my own. Without a set agenda. Just working and exploring.

And I’ve visited even more. Like the daytrip to Helena, Montana. Or Longmont, Colorado. Or the stop in Cheyenne, Wyoming. Or the two nights I spent in Jacksonville, dealing with a broken-down car. 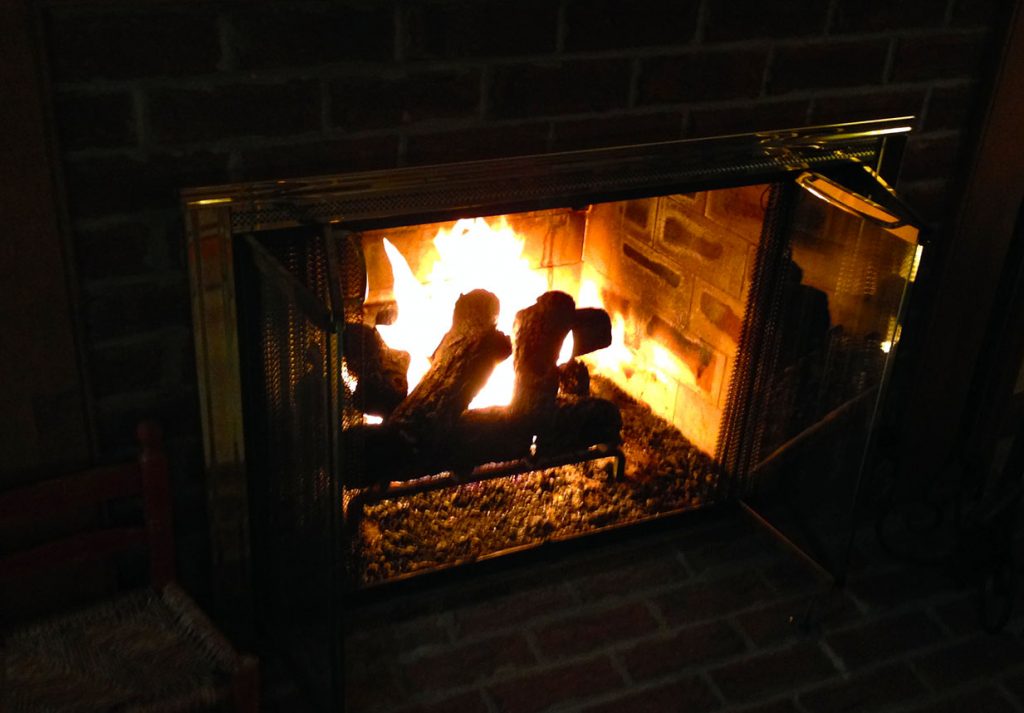 One thing that’s been missing in all this travel – a decent fire. I treat myself on a cold Milwaukee night.

That list represents what has been, by far, one of the most interesting and engaging years of my life. More new-to-me places than I’ve ever visited before within one year. A new city for every year of my life this far, and then some.

People often ask which, of all these places, was my favorite. That’s a hard answer. When you’re a tourist everywhere you go, everywhere is amazing. Because every experience is coated in the pleasure of new places.

Austin, Seattle, Pittsburgh, and Portland Maine all stick out prominently. Along with just about every city in the northeast megalopolis. Asheville, with its fall soaked rolling mountains, was something special. Savannah was nothing short of charming. Especially with the heat turned down.

And then there’s the mountains. Denver, Nederland, Boulder, and Bozeman were all spectacular for the summer scenery. Waking up in June in a covered wagon, after a hard rain storm, to see the mountains that surround me topped with snow. That was amazing.

Minneapolis, Milwaukee, Los Angeles, and Orlando were all fantastic because they provided opportunities to connect with friends both old and new. 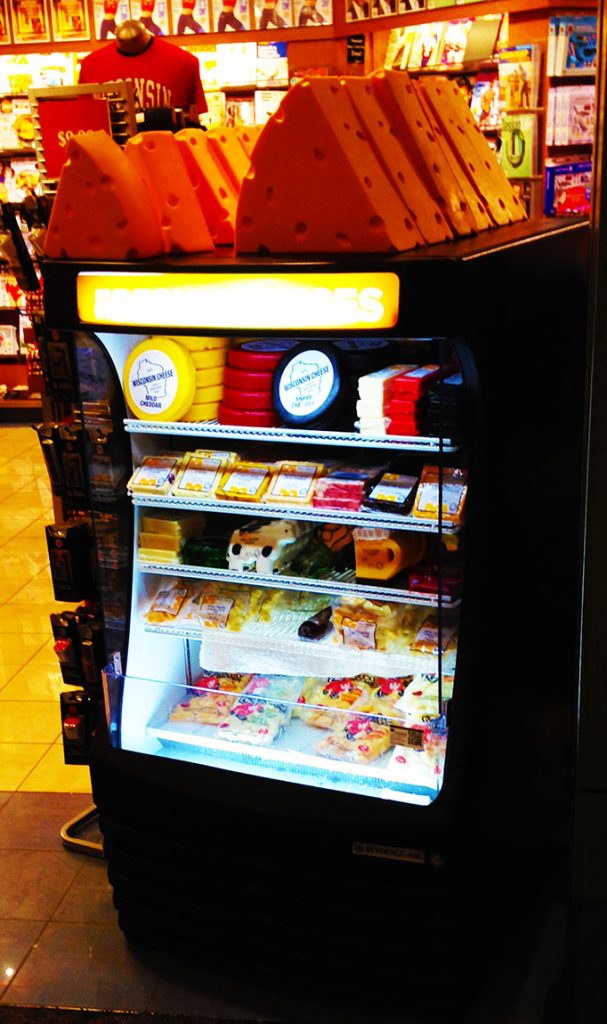 I suppose though that the larger impression of this year on the road lives less in the places visited and more in the things I learned. Whether I found them in cannon – like Brian Boyd’s work arguing that story is a form of play. Or through training & lecture – like the show programming with Alcon McBride and the lessons learned from the TEA’s summit and SATE. Or learned through my own explorations – like the pleasure of new places and newstalgia.

And then there’s my recent explorations into cultural expression through textile. An interest peaked by happenstance – when I stumbled across Ann Hamilton’s work in Philadelphia.

So, if that’s the past, what does the future look like?

It’s hard to say for sure.

I’ve finally completed my aerospace project obligations. While departing with the steady income that fueled my incessant travel proves a loss, I gain time in return. Time to work on entertainment technology prototypes. To dedicate to art projects. And time to spend with family in Dallas and Milwaukee. While I pursue these projects. And while I figure out where I belong in this fantastic industry of themed entertainment. 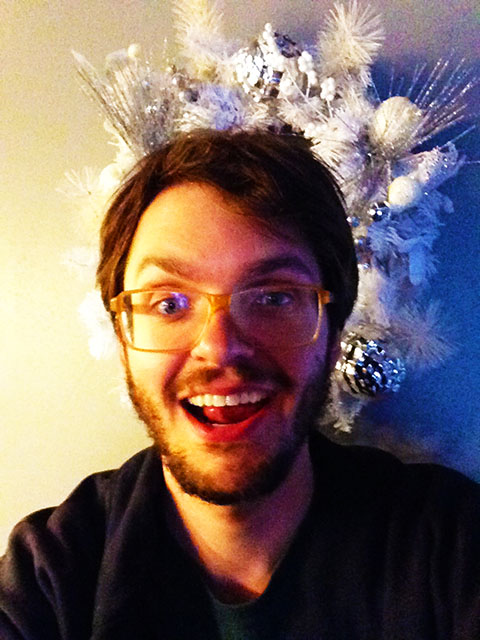 Celebrating the holiday season with family in Milwaukee. In front of a wreath.

That may take me to Orlando. Or back to LA. It’s too early to tell for sure. And with a future split between one of those two locales – for the moment, Dallas is a pretty convenient place to linger while I prepare to launch in either direction. I’ll head down there from here later this week.

I have a feeling 2017 will shine as an amazing year. And I hope it does for you as well.

And as many new beginnings start, this year starts with laundry.