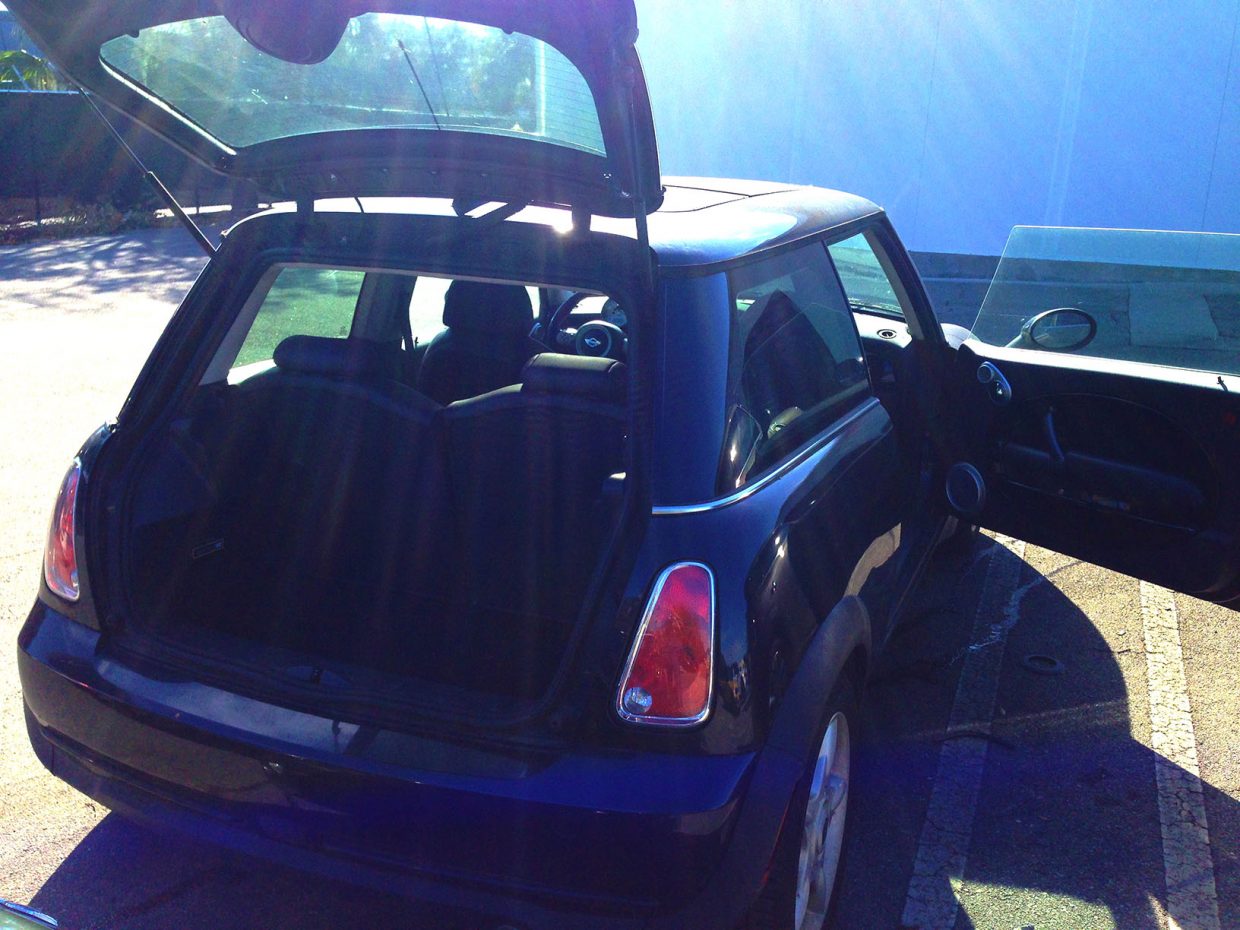 The End of a Mini

This week in laundry I say goodbye to my Mini Cooper.

Three hundred and sixty two days ago I came home from Portland to my apartment in Silver Lake, Los Angeles. To find the floor covered in a layer of sewage. That’s one year ago this Tuesday.

I lost everything that was touching the floor. The rest went to storage. And after packing up what was left of my belongings, I continued a relentless schedule of travel visiting clients and family for the holiday season.

I’ve been without a home for a year.

So it seams somewhat poetic, in this laundry cycle called life, that nearly a year later I’m performing the exact same exercise on my Mini Cooper. Clearing what remains of my things out of the car. Throwing some away. Shipping the rest to Dallas, where I will reunite with my assortment of camping gear and electronic tools in three weeks. Just in time for Christmas. 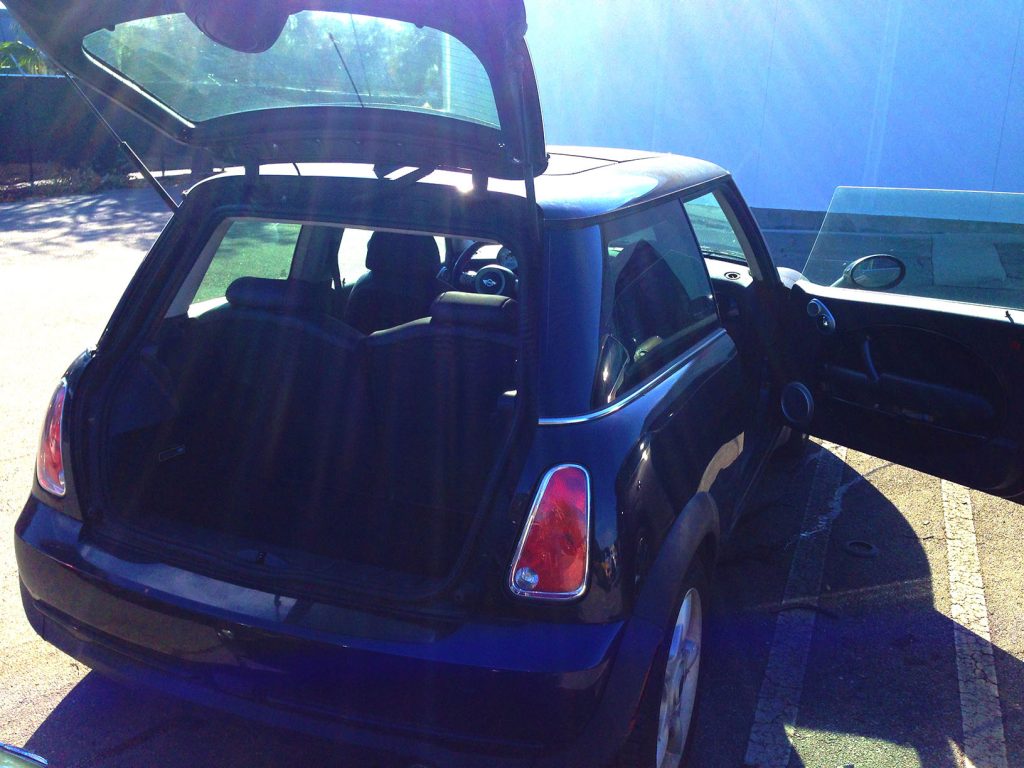 The End of a Mini. Cleared of my possessions.

Three weeks ago, the car’s water pump failed just south of the Georgia Florida border. On a Sunday afternoon.

Luckily there was a Mini dealer within an hour. Down in Jacksonville. 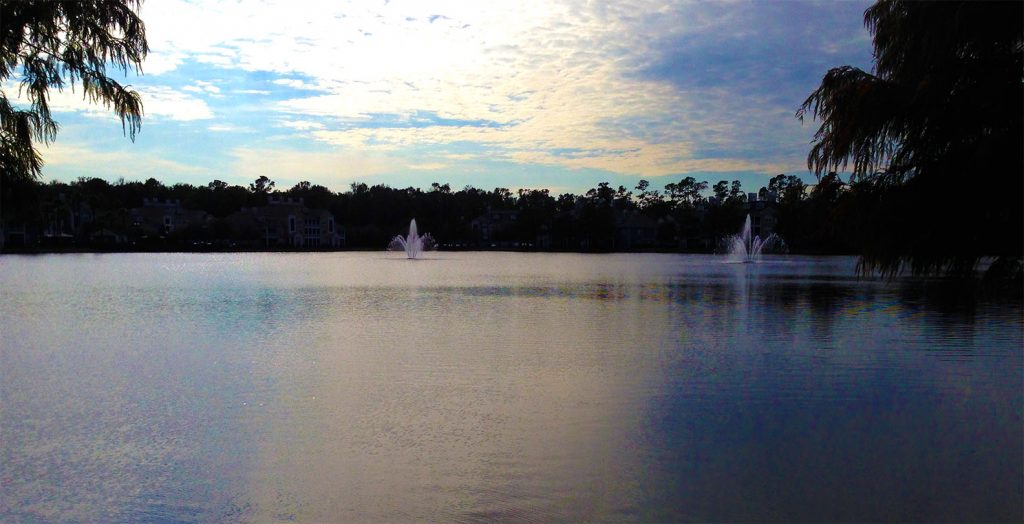 A pond, somewhere in Jacksonville Florida

If this had happened in the middle of Montana, finding my way to a mechanic would have been far more difficult.

In short order, I found someone to give me a tow down to the dealer. I found a hotel for the evening. I talked to the shop the next morning. And then I found a bus to take me down to Orlando.

A few days later I heard from the shop. The water pump was blown. And between the water pump, hoses, and well needed new tires, the cost of repair exceeded the value of the vehicle.

And I was faced with the decision – spend the worth of the vehicle fixing it. Or walk away, spending the rest of my booked travel for the year on public transport.

I think we’re often faced with hard decisions. Decisions that weigh the old against the new. Familiar ways against the unknown.

As an engineer, I encounter these types of decisions all the time. In fact, in software, the act of quickly changing approaches as a result of failures or new information is so common we engage it through a catch phrase – to pivot.

I don’t much care for the term because it gets thrown around as jargon a lot. But its existence gives evidence to the profoundly fundamental nature of abandoning old code and efforts for new approaches.

Broader than just engineering, I think this occurs often in business as well. Any MBA can tell you about sunk cost. Because we often give bias to the approaches and property where we’ve already made prior investment. It’s a part of human nature.

But the value in identifying sunk cost lies within an understanding. Money spent shouldn’t influence decisions made on the direction forward. Only future risks, and money unspent, should influence such decisions.

In other words, one must be wary to one’s own loss aversion.

So whether you’re using pivot or sunk cost as your preferred technical jargon, the nature of making hard decisions that abandon old behaviors, approaches, and property ubiquitously underpins the economic world.

And as it is with work, so too I think it should be in our personal lives.

Such is the case with an apartment that floods. Should I wait for it to be cleaned and stay? Or should I take it as an opportunity to travel the country?

And such is the case with a car broken down. Should I pump money into the vehicle to keep this rusted out, 115k mile, Mini Cooper running just a little longer?

Or should I abandon the vehicle and look to the future. A future temporarily without a car. A future later still unknown. A future car I may one day own. In a future where I have income from new clients in the theme park world. Or a new employer. Or a business of my own. It is a future still unknown. 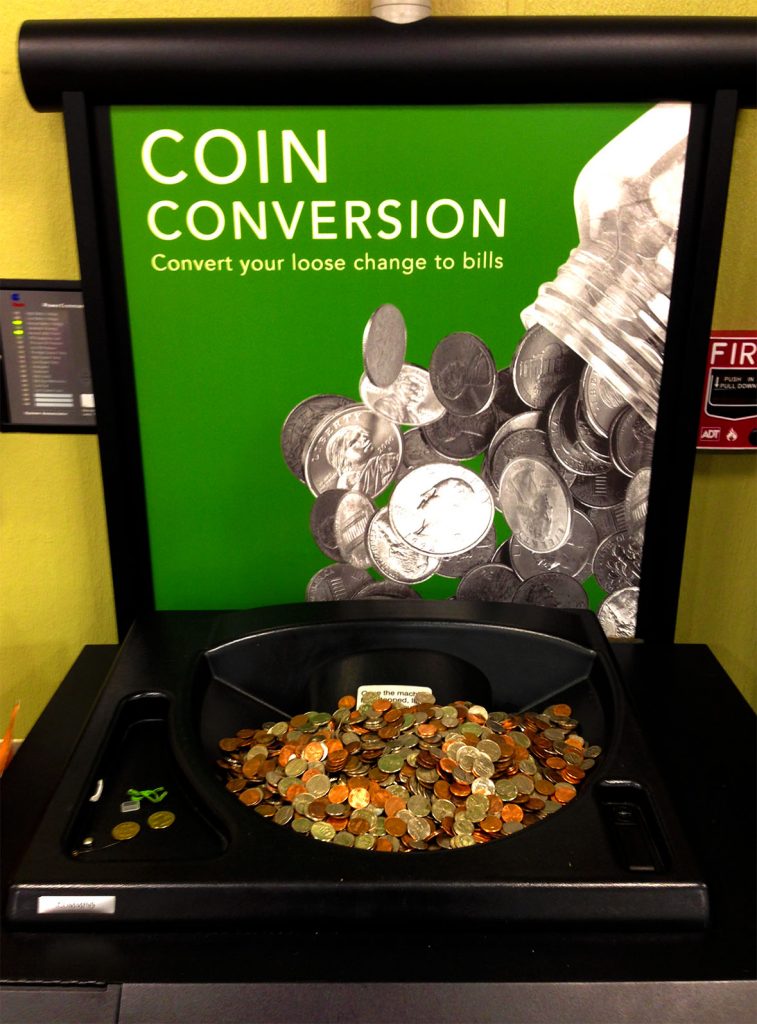 Sometimes, change is a good thing. Six years of spare changed, stored in the Mini, gets converted to cash at the supermarket across from Fedex.

I think this year has been good for me. Through the continued challenges of living on the road. Of dealing with problems as I find them. From an apartment flooded with sewage. To a smashed passenger window in an unfamiliar city. To a broken-down car in an unfamiliar state.

In my career I’ve developed a talent for recovering projects. For tactfully tackling projects riddled with issues. Managing risks and addressing failures as the project moves forward in a relentless methodology.

I’ve found I work well in this environment. And do so largely because I have a team I’m working with. People I refuse to let down. And people who help me tackle tasks as we all move the line further issue by issue and failure by failure. I work so well in this manner, I like to think I’ve developed a reputation for recovering projects gone awry amongst the people I’ve worked with.

But while I had developed this talent in the realm of my work and career, I had never been able to carry it forward into my personal life effectively. I was always careful. And when I encountered problems or failures, they felt like monumental disasters.

I think that’s due in part to my independence. In my personal life, I’m only responsible for me. I don’t have a partner. A family. Others I need to care for. So a major factor influencing my relentless drive in my career – because I need to do so for my teammates – isn’t present.

I’ve taken on risks. In turn, I find gains. I’ve found opportunities to improve my writing on this blog. Opportunities to meet new people. To improve my productivity by learning to work anytime, anywhere. To see the beauty of this country in the great Rocky Mountains. The fall colors of Vermont. And the coasts of Maine and Massachusetts. And have some fun in the parks of Orlando.

So it seems I’ve gained a lot from electing to take on mistakes, failure, and tragedy with resilience. My new approach to life, borrowed from my approach towards work, shares a commonality with another kind of resilience I think. That’s shame resilience.

I first encountered the concept of resilience in the work of Brené Brown. I’ve talked about Brené’s work before in Moving on and the Culture of Shame. Brené’s a sociologist. And an academic. She studies how people go about their lives productively. Particularly in the face of tragedy. Abuse. Loss. Economic hardship. Familial issues.

In her studies, Brené cites a certain class of people who respond well to tragedy. Who live particularly happy and healthy lives despite severe abuse or loss in their past. Brené finds a simple quality that unifies these people in stark contrast to those who struggle. The people who live productively despite past abuses do so because they believe they are worthy of it. And that resilient people are fundamentally tolerate discomfort. Emotional discomfort.

In a similar sense, successfully approaching hardships and challenges, be them losses of cars, apartments, smashed-in windows, flight delays, or a hard cold in a sustainable methodology comes down to a simple measure – the belief that such productivity is possible. The belief that such hardships can be addressed and overcome in a productive way. The belief that a happy life is achievable not despite these hurdles, but through them. And a willingness to be uncomfortable in the interim. 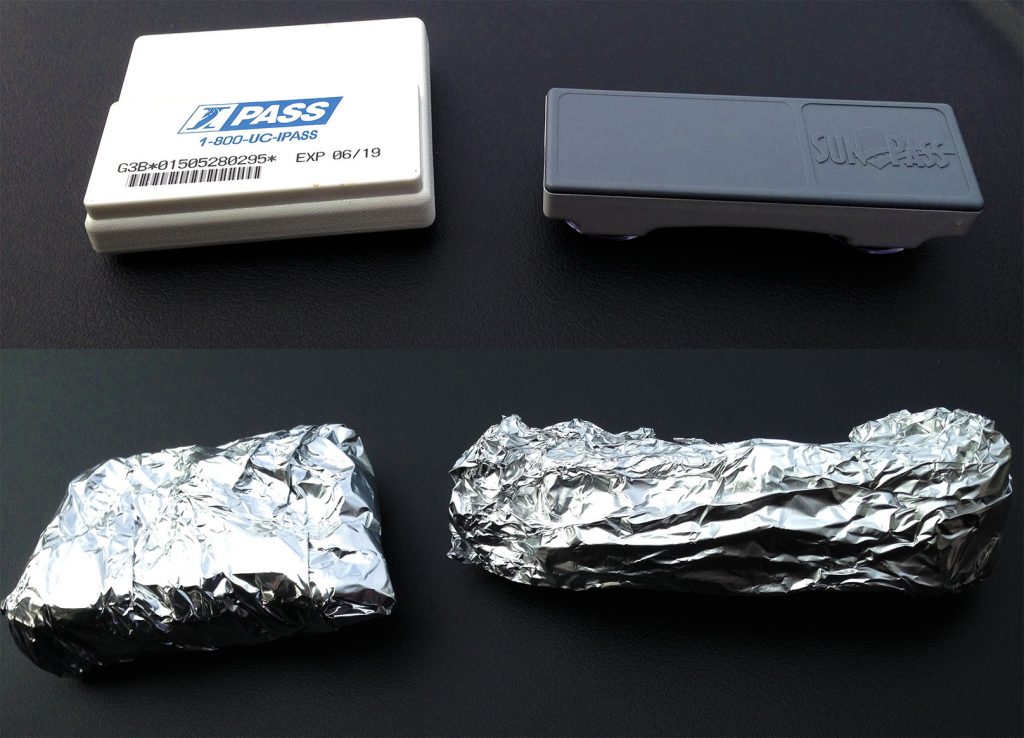 Ceremonial wrapping of the tollway passes in aluminum foil

Some challenges life presents are large hurdles. Other are smaller and much more routine. Today I address both. On the one hand, I unpack and walk away from my car, the juggernaut of my cross-country drive. On the other hand, I complete another load of laundry on this journey called life.