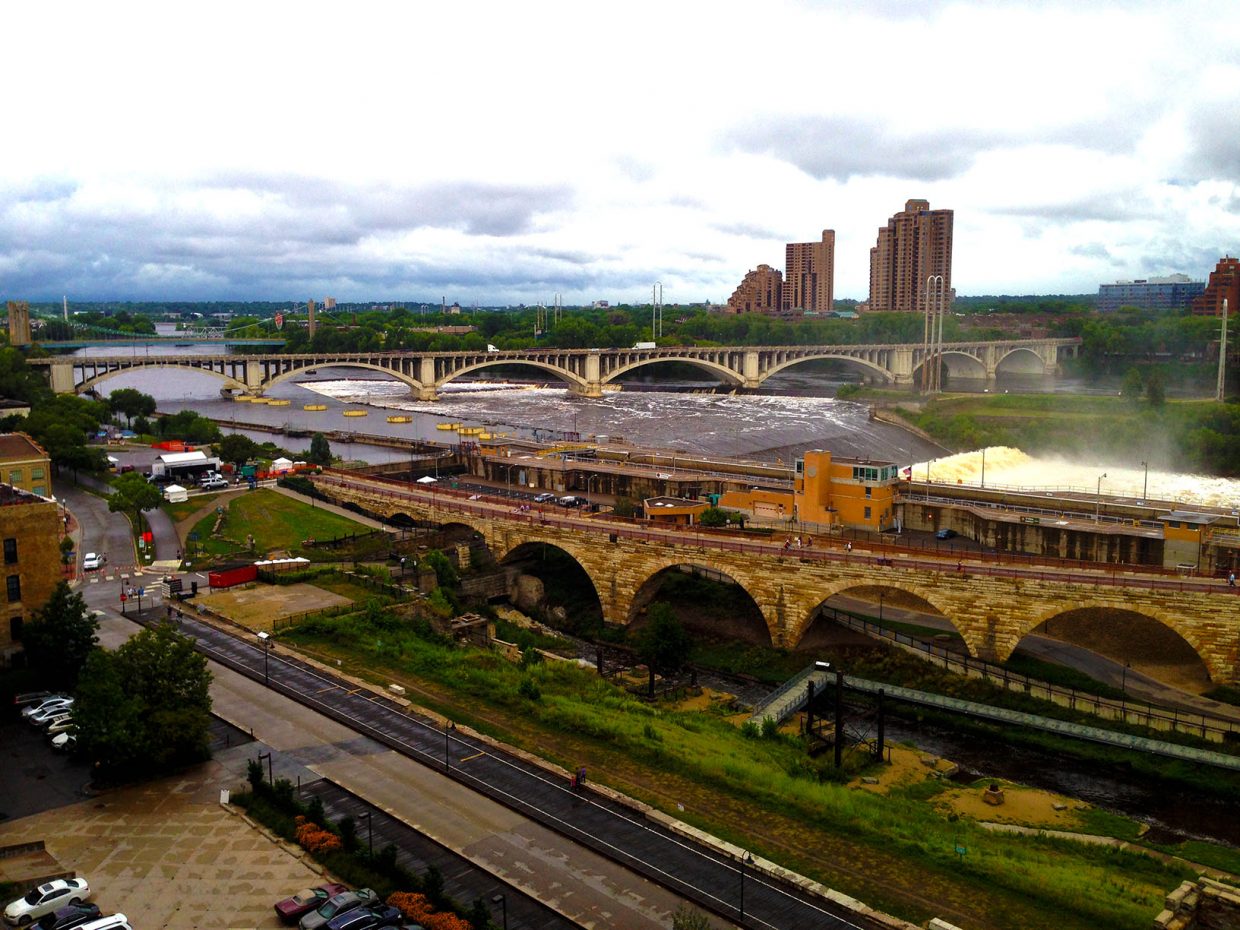 This week in laundry I balance the muses of Risk, Trust, and Failure. 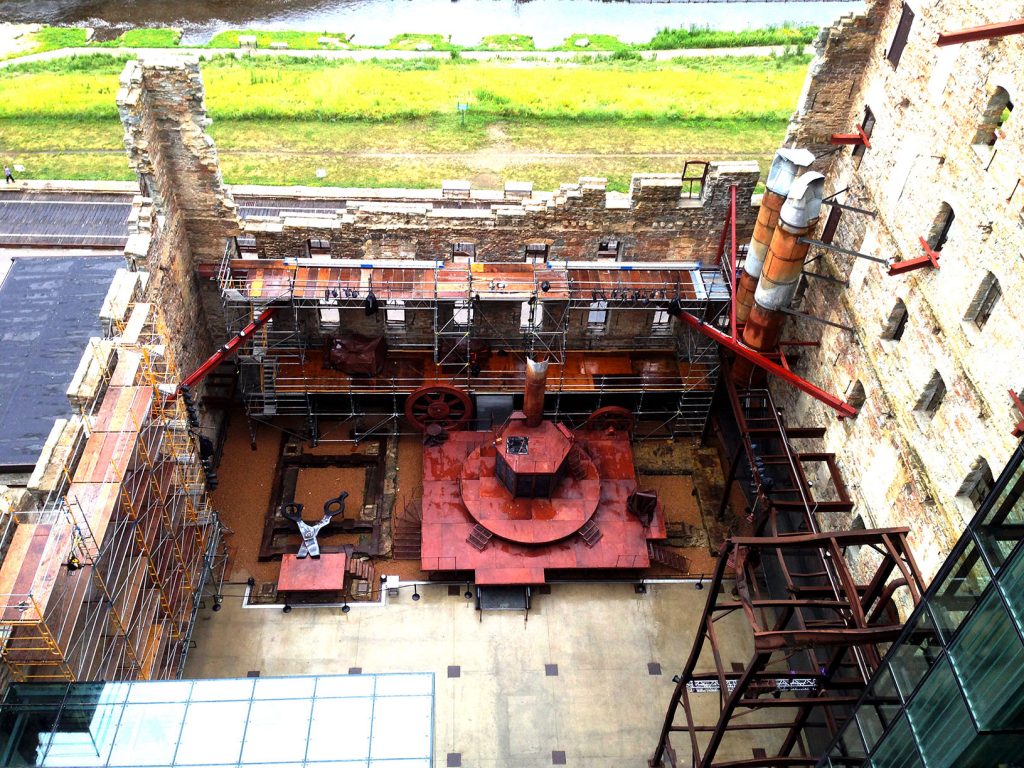 And sometimes they explode. Like this Mill in Minneapolis. Now the Mill City Museum.

That’s the nature of risk. To take a risk is to try to achieve a goal. We may succeed, or we may fail.

To say we take a risk is to say we struggle to achieve a goal, but the likeliness of success is not guaranteed.

To take that risk implies a gamble – there are resources to be lost. In most cases, the resource lost is time – you cannot regain the time you spent to try to achieve your goal.

But it’s not the only resource. Money, other people’s time, or even how other people regard you are all forms of capital on the table when one gambles in risks.

If you’ve followed my posts the last few weeks, you know that I’ve a goal at hand – to complete a presentation proposal for the TEA SATE conference.

It’s a goal that involves not just my time, but has also taken the time of others as well.

In the effort toward the goal – completing and submitting this proposal for consideration – I have failed.

It occurred to me last week to check the deadline. To better plan my time. That was Wednesday. When I looked up the deadline, I realized the date.

The proposal had been due Tuesday.

I had failed – more so in the management of my time than anything else. My travels, to some extent, require a better eye on the dates than I’m used to.

The disappointment lies more in that I feel I wasted other people’s valuable time.

It’s also a disappointment in an unfulfilled feeling. I had an expectation to complete the proposal, in its latest conceived incarnation. Past due and unsubmitted, I would not see it through.

At least not to the full, original intention.

On Friday, I heard additional feedback from a colleague. It was encouragement enough to know, at least to some degree, that the presentation would be valuable to some of my colleagues.

Because of this value, I decided to complete the proposal and submit it anyway. Although, and fairly so, it should be disqualified for being overdue. It still gives the conference committee the option to find value in it.

And while the proposal might have fallen short in what I wanted it to be, since I spent less time on the whole than I had intended, it still reflects the core components of my intent.

For that, I have some minor satisfaction. Closure through completion.

A closure similar to driving my car through Wisconsin once more

But with already one mark against me – my failure to deliver in a timely manner – how could the committee even trust that I might overcome this mistake when it comes time for the presentation?

If they can’t trust me to deliver, why should they even consider my disqualified-anyway proposal at all?

Why should they trust me?

And what is the level of risk they take on if they were to select my proposal for presentation?

With those doubts in mind, I dive to the heart of such questions:

These questions found their way to me prior to my failure.

In fact, I had written an epilogue to my proposal addressing this very thing – the role of trust in risk.

Because of the late submittal, I omitted this epilogue. But that doesn’t alter its visceral value.

Trust seems a critical importance in teams. In any group of people striving together to achieve a goal.

The proliferation of trust-fall exercises in corporate retreat teambuilding alone stands as evidence to this seemingly understood fact.

The Twin Cities get a new toy. Where the Vikings now play. You need trust in football teams too, right?

But why is that?

What is it about highly successful teams, marked by collaboration, cooperation, and trust, that gives them such power above teams crippled by fear and divisiveness?

Part of it is energy. We all have limited resources when it comes to time and energy we can devote to something. If some of our energy is devoted to competing with our teammates, or compensating for them, then that is energy wasted instead of invested towards our collaborative goals.

But in a team thick with trust, we each spend our resources on our mutual goal, instead of dividing that energy between our goal, and each other.

Part of it is how we handle failure when it occurs.

Failure is an inherent part of trying to achieve uncertain goals. This is the nature of risk. We take a risk, to try to achieve a lofty goal. Sometimes we succeed, and all profit. But sometimes we fail. This is, by definition, a possibility, if not an eventual inevitability, when taking risks.

Without trust in this, we fear failure. We fear that others will use our failures against us. And in that fear we spend energy. Our focus is diverted from achieving our goals.

And when we take risks, it cripples our chances of achieving success. Because we are afraid the failure.

We may even spend energy on coping with the failure before the failure occurs, instead of spending that energy on achieving success.

After all, if I hadn’t had been pushing myself out of my comfort zone I would have never been in a position to fail. Failure wouldn’t have been an option if I had not attempted the proposal. If I had not reached out to ask for help.

But then again, I would not have been in a position to succeed elsewise.

And success in this case is important. Because success is not so much my success. But success for my industry. Success for my peers. By learning, growing, and pushing ourselves to new understandings and capabilities in our craft.

Success, in this case, is a team success. So the effort is a team effort. At least in my mind. 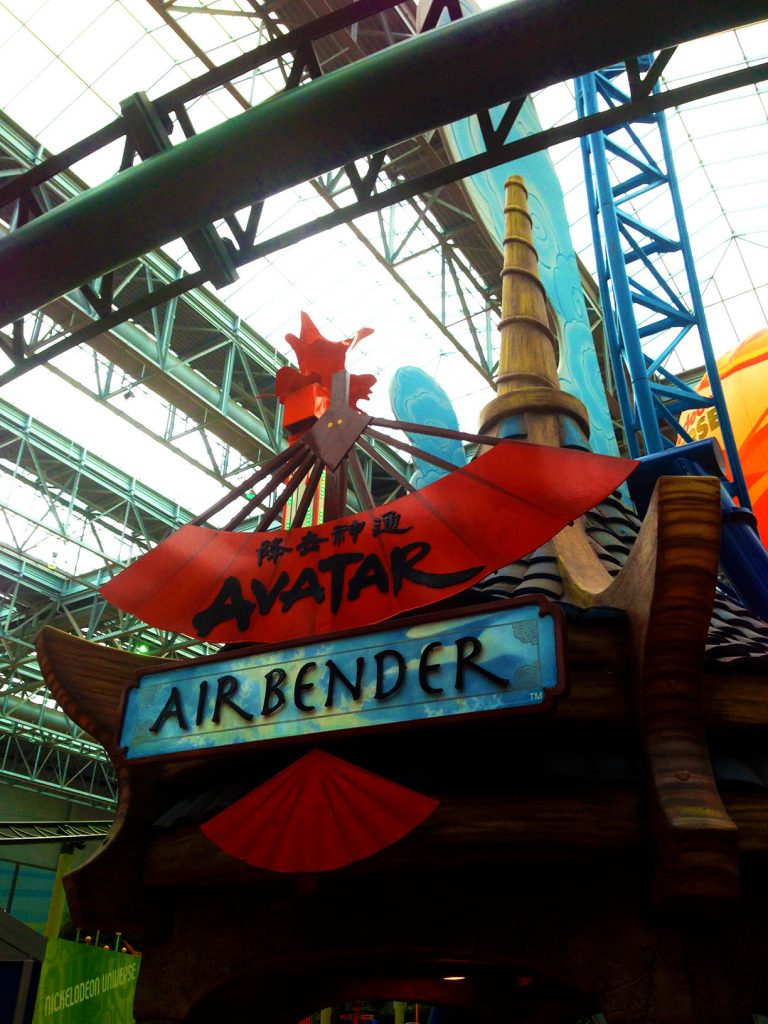 I think Ang had a few successes and failures. I don’t think he expected they’d be turned into a roller coaster though. Not that he’d object. From the Nickelodeon park in the Mall of America.

There’s a reputation in Silicon Valley to celebrate failure.

I wouldn’t be so extreme to celebrate failures. And neither does Sam Altman (of Y Combinator fame).

But I do think the root of this sentiment is the same as the value of trust, when it comes to taking risks. Because celebrating failure allows us to concentrate on success – away from the fear of failure. Away from the need to spend energy on the failure prior to the occurrence.

Once, in the course of my career, I failed substantially.

My manager pulled me aside. He told me, as we discussed the failure, “how can I trust that this won’t happen again?”

I didn’t know how to answer. I resigned the next Monday.

By taking risks, we reach to become our greatest selves.

And without the trust to fail, we are crippled. We are unable to become our fullest self. Our teams cannot realize their fullest potential.

And that, in itself, is a failure. 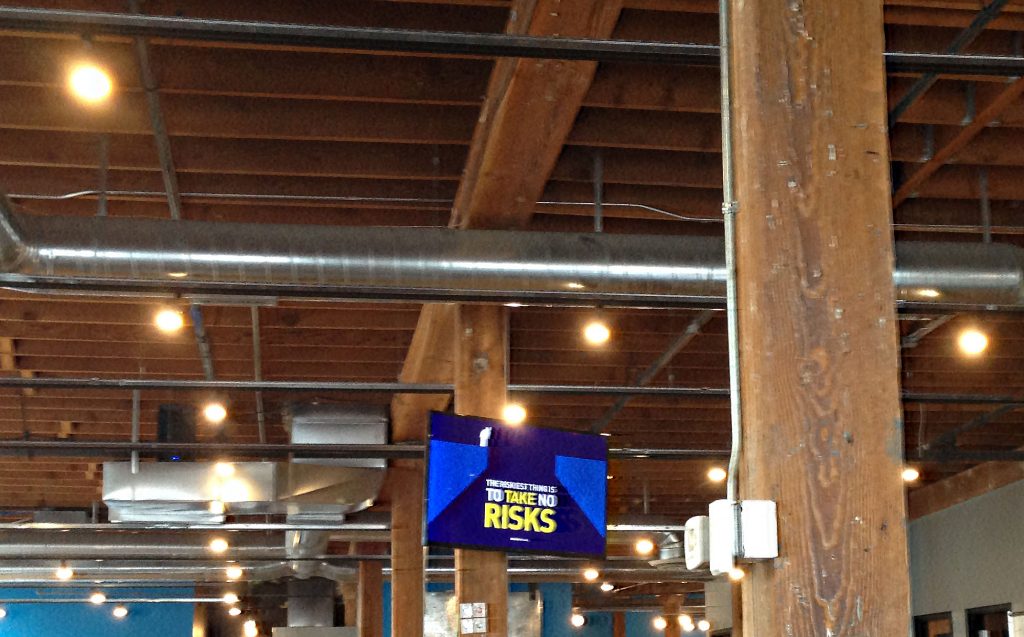 I have failed many times before. And I will fail again. This is the nature of taking risks.

Which means I open others to becoming their best as well. At least I hope as much.

I have succeeded many times before. And I will succeed again. This is the nature of taking risks.

As for this evening’s goals, I’m just about finished with the wash of my clothes. I’m looking forward to packing up and turning in.

But tomorrow. Tomorrow will be the start of a great many things. As is every morning. 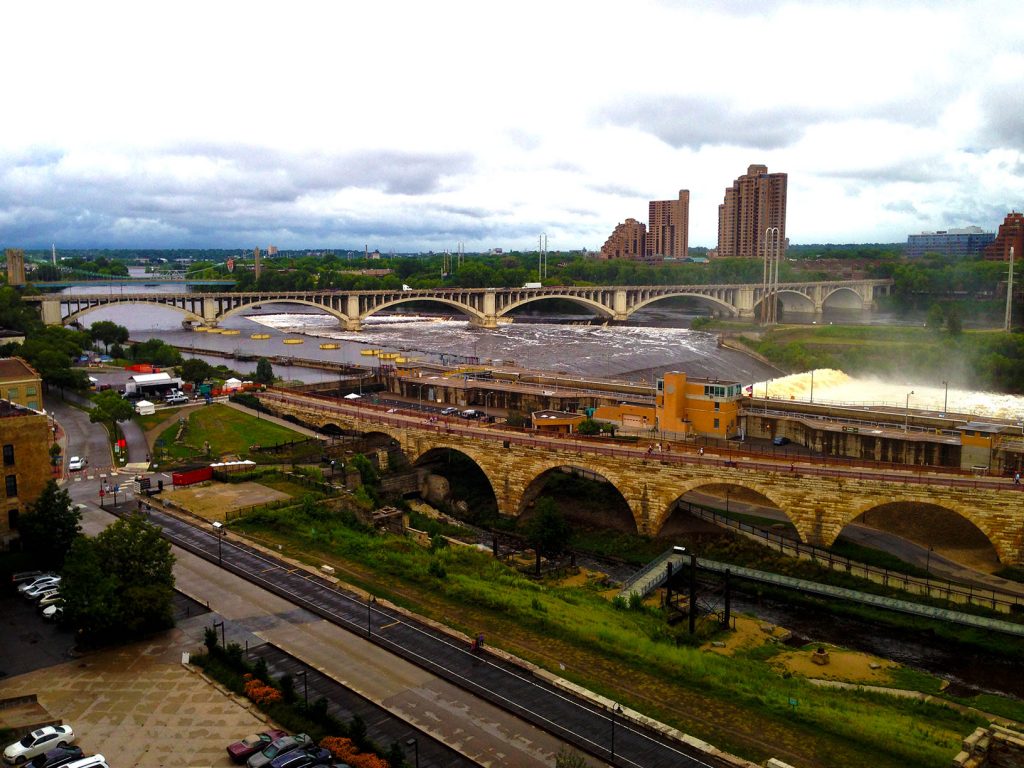 The world moves forward, like the mighty Mississippi. Like the cities that evolve around it. By it. Beyond it.