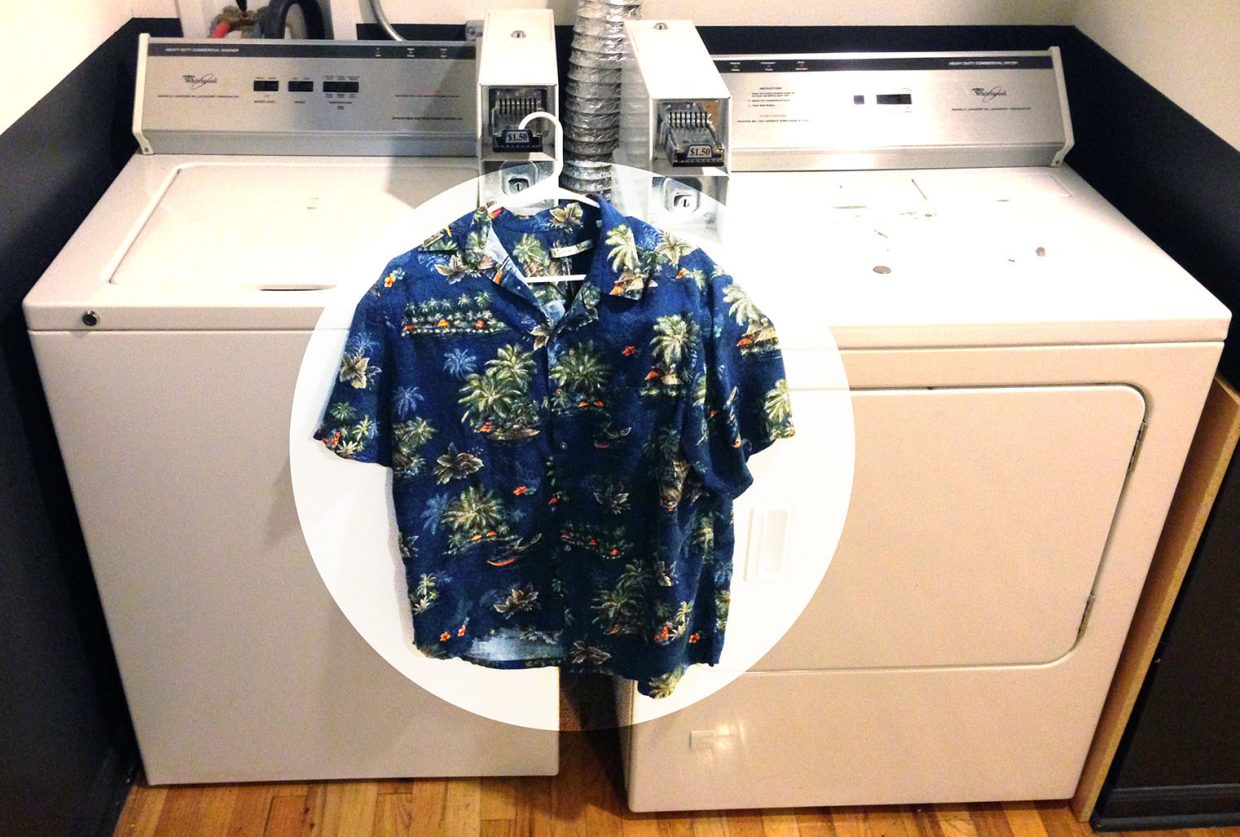 This week in laundry I celebrate Hawaiian Shirt Friday

Those who know me well, or at least for a while, know that I hold one weekly tradition sacred above all others. And no, it’s not laundry.

I’ve worn a Hawaiian shirt every Friday for the last five years, with few exceptions.

On the seldom occasion where I’ve failed my key tradition (there’s been maybe six by now) it was for good reason. On those days, I forgot it was Friday.

While it’s important to keep our weekly rhythms intact for our own sanity and productivity, from time to time it’s quite worthwhile to lose ourselves so wholly in whatever we’re doing to forget the day of the week. On these occasions, whatever I was doing, it likely made up for my absent minded omission.

But today is not one of those days.

This Friday, I prepare for my most aggressive transportation transformation this year. So aggressive in fact, that there is little room for my typical Saturday wash routine.

Tomorrow I will fly out of O’Hare into LAX. I’ll then uber up to Glendale, where my car hibernates at the Public Storage. For the first time in months, I’ll hit the ignition and breathe life into my home on wheels – at least if all goes well. 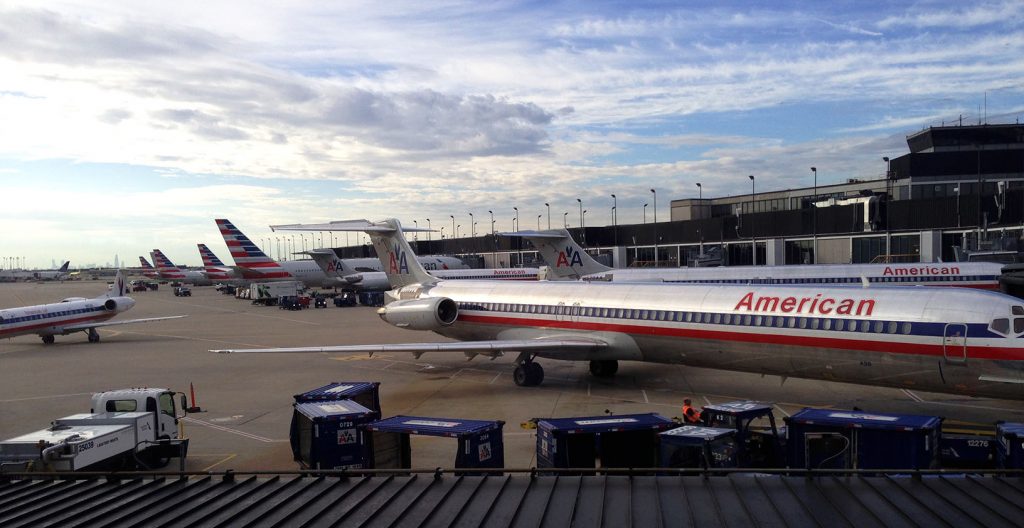 Dust-Worn from the California air, my Mini awaits at the Public Storage Parking

From there, I’ll drive down to my old apartment complex, grab my mail and a meal with my friends (along with some camping equipment I recently ordered), quickly swing by my storage locker to find my sleeping bag and coffee brewing supplies, and then hit the road on a six hour drive out to Mesquite, NV. 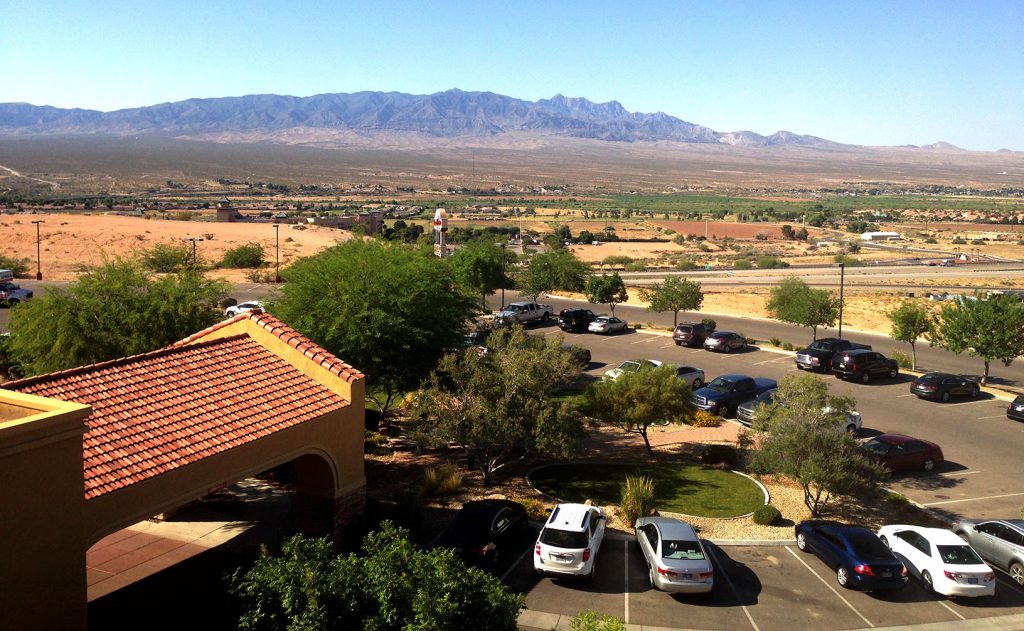 Waking up in Mesquite, NV

Sunday morning I’ll wake up, find a breakfast, and begin the ten-hour drive to Denver through Utah and western Colorado. I expect the scenery to be spectacular, and hope for the best in both road and weather conditions. 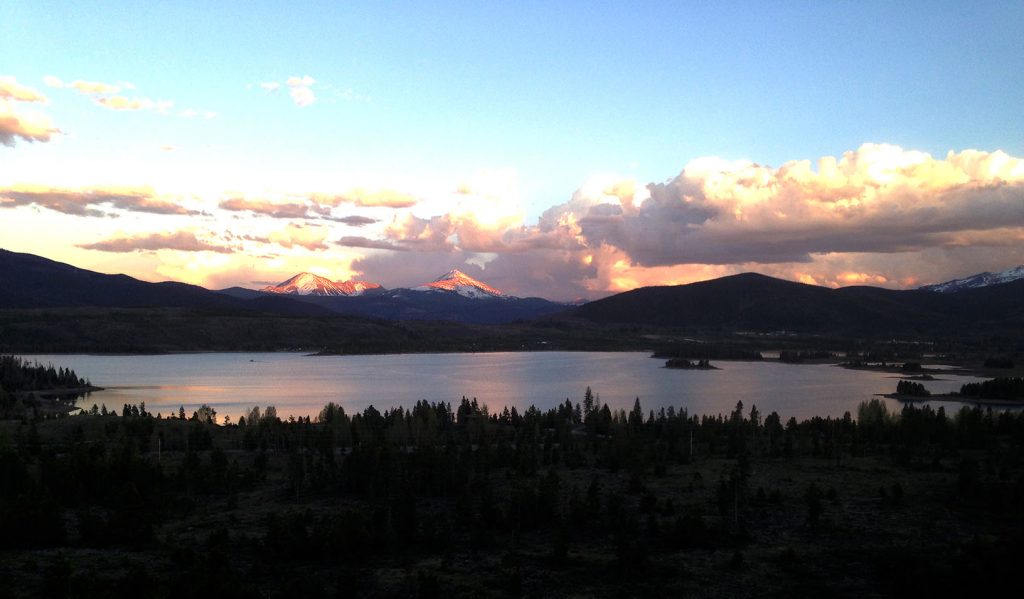 The sun sets in the Colorado Rockies, outside of Aspen

With all this travel excitement, a little planning necessitates the realignment of my most Saturday of routines (the ritual of the wash) with my most Friday of frivolities (the wearing of the of Hawaiian Shirt).

As if by astrological alignment of the heavens, these two traditions together deliver unto the wayward Hawaiian shirt washer a great sense of grounding; a pure moment of focus to observe the past, and set direction to the future.

So it’s only fitting that such a laundrological event should occur in this most sacred of neighborhoods. Three blocks away, on this very street, six and a half years ago, I dressed myself one fateful morning for what would be the first of many Hawaiian Shirt Fridays. 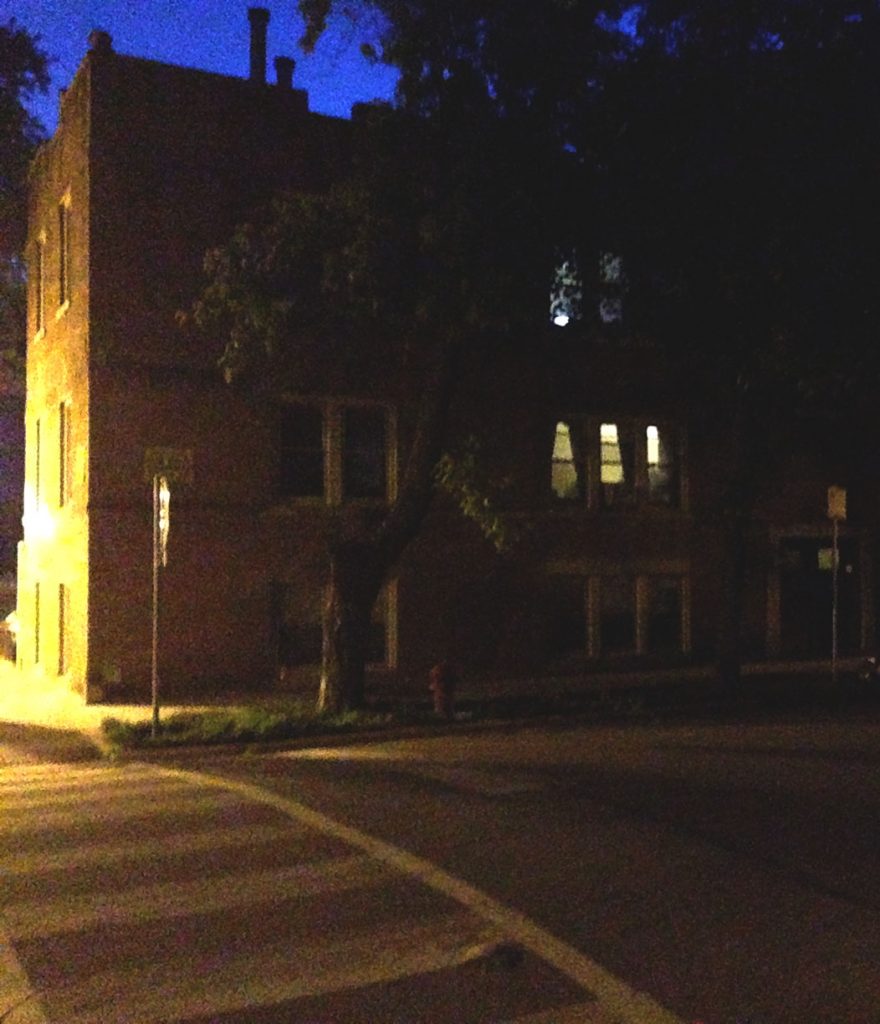 I came to this neighborhood of Bucktown in pilgrimage from Madison. I had just wrapped production on Franchesca (which was working-titled Ladycop at the time). Ladycop was an ultra-low budget feature film, and I was an ultra-low budget (read: unpaid) producer, second only to the director-writer-cinematographer-funder wunderkinder, Mr. Daering. We even shot with a couple of SAG actors.

As a producer on that film, I worked on everything from scheduling to securing locations to extending insurance coverage to setting up union contracts to executing payroll.

I even built a custom piece of software to help me manage the vast pool of volunteer cast and crew through the constantly evolving shooting schedule. I would have been sunk without it.

But the pace and the pressure weighed against the value of the product got to me. That project was the hardest project I’ve worked on to date. I’m very proud of what we accomplished, but at the same time, I found it hard to swallow the idea of a working a decade or longer as a Production Assistant in order to work my way through the industry. I found it hard to do that to my family, who invested so much in my education.

So I opted instead to take a job as an embedded software engineer, working for a small Chicago firm specializing in inflight entertainment systems.

I like to say it was the right decision made for all the wrong reasons. I collaborated with some amazing talent – and they taught me so much, especially about electrical engineering. I worked alongside the engineers who developed some of the classic arcade games, including Joust, Mortal Kombat, and Cruis’n USA.

Later in my career I found the opportunity to expand my skills with hard deadline, Real Time software embedded into Android systems, and then onto Andriod applications. Over the years I moved from developer, to software team leader, to project team leader, perfecting my skills in project management, manufacturing, and FAA equipment regulations.

If you ever fly business class, and there’s a rectangular touchscreen that controls your motorized lie-flat seat, chances are that touchscreen is a result of the project I lead. It’s an Andriod device, with real time extensions to talk to the motor system. That product launched with AirCanda, and has since been bought by China Air, Etihad, Saudia, and most recently American (and likely more).

Most importantly though, if I hadn’t made the decision to come to Chicago to become a software engineer, I would never had developed the skills necessary to produce the motor control software for Disney’s next-generation Animatronic control system.

And every week along that road of growth I had one thing to look forward to, marking the cadence of learning, hardship, and achievement. Every week, without fail, Hawaiian shirt Friday would come around.

Even though things didn’t work out at Disney, for reasons unrelated to my engineering skillset, I still wouldn’t have had the opportunity to work on such a prestigious project in the entertainment industry if I had never come here to Chicago to work as an engineer in the first place.

Some weeks are better than others. Some weeks are worse than others. Sometimes they’re better for small things. Sometimes they’re worse for big things. While the pleasure of each week ebbs and flows, like the crossing of the cosmic tides, or the undulating changes in laundrological alignments, Hawaiian Shirt Friday serves a reassuring, reliable, constant comfort amongst all other uncertainty.

Above all else, Hawaiian Shirt Friday reminds me that, no matter what happens, there’s always something to look forward to. Even if I can’t see it.

This is the reason I celebrate Hawaiian Shirt Friday. And I hope, for this reason, you will celebrate it with me. No matter where your journey finds you. 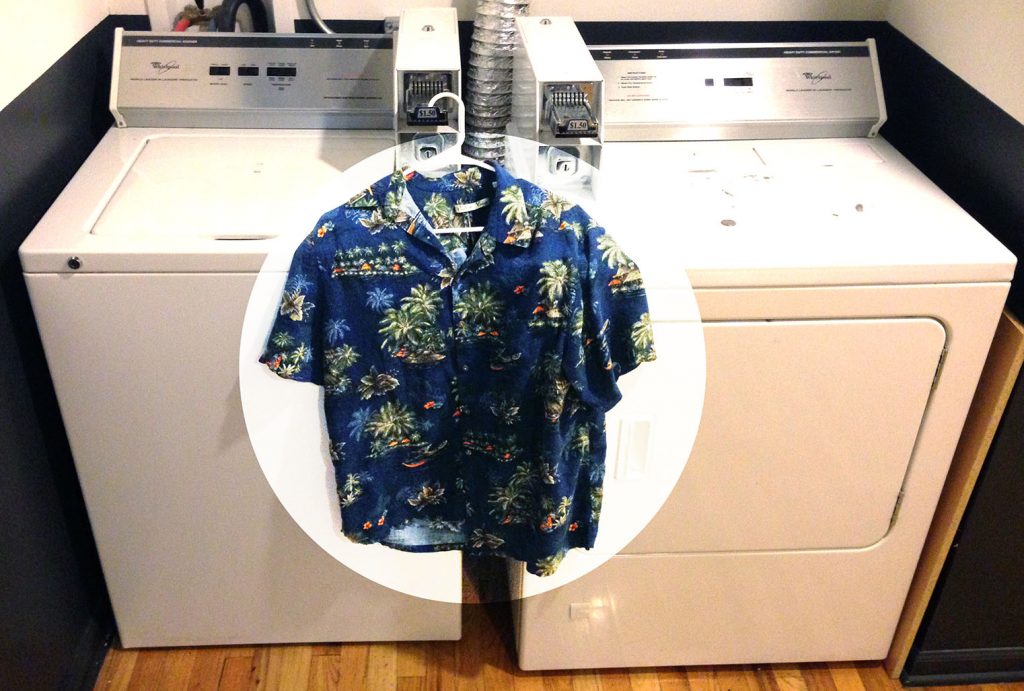 Happiness is just a Hawaiian shirt away.